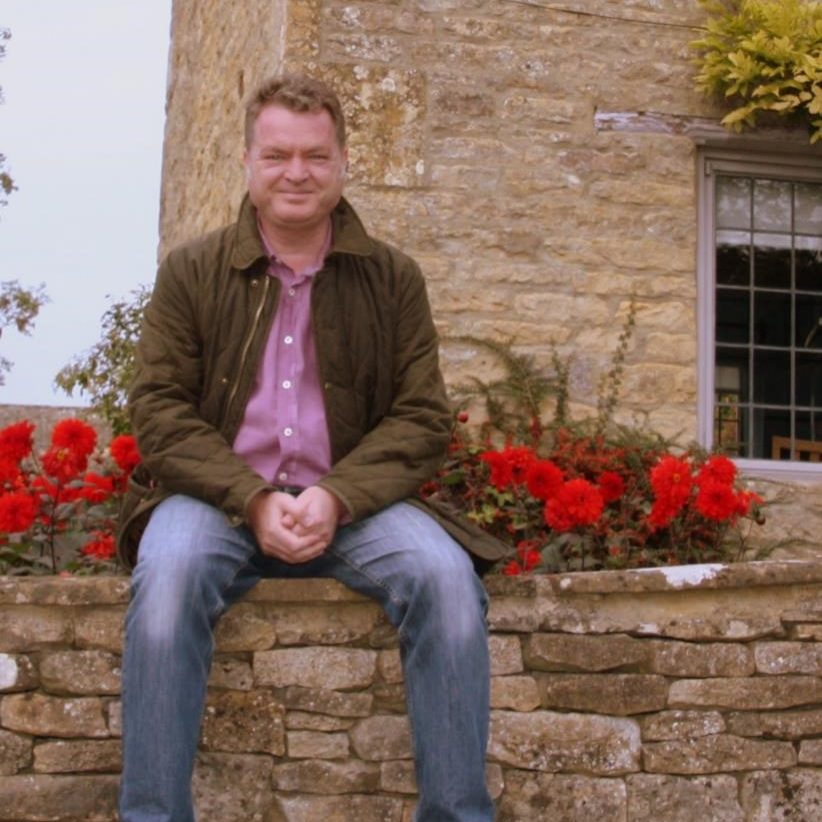 Background
Born in Nigeria he has worked for thirty years consulting in the fields of assets and infrastructure. With degrees in Geography and Estate Management he is particularly interested in the economics of development, business case development and evidence-based change.

Hugh has worked as a strategist in surveying firms, property investment companies, architects practices, and for consulting engineers. He has special insights into how the professions work together to plan major projects and programmes. As well as working across Europe his work has taken him to USA, Middle East, Africa, China and elsewhere in Asia. In October 2015 Hugh got together with a number of other consultants to form CoLab.

Interests
Hugh has two children and lives in the Oxfordshire Cotswolds. He loves cooking and would like to spend more time tending his cottage garden. His other interests include photography and a passion for music.He is Chairman of the charity CRY (Cardiac Risk in the Young). Hugh is a visiting lecturer at Oxford Brookes University.

Hugh has worked as a strategist in surveying firms, property investment companies, architects practices, and for consulting engineers. He has special insights into how the professions work together to plan major projects and programmes. As well as working across Europe his work has taken him to USA, Middle East, Africa, China and elsewhere in Asia. In October 2015 Hugh got together with a number of other consultants to form CoLab. 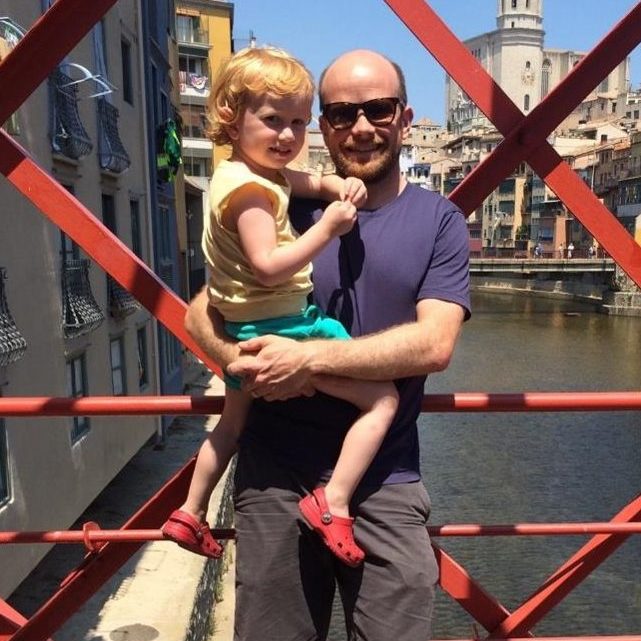 Background
Mike has worked as a Strategic Planner, Urban Designer and a Sustainability Consultant, leading multi-disciplinary teams on large scale urban design, regeneration and planning projects, for the last 17 years.

His work has taken him to every continent, and ranged from devising a Physical, Organisational and Economic plan to secure Saudi Arabia’s second UNESCO World Heritage site award in 2010, to the early development of the latest urban strategy for Detroit, which obtained over $150M USD of funding in 2013.

He has co-authored research for the European Investment Bank on Smart Cities, worked with most of the current global technology players working on urban solutions, is an original member of the Working Group for Sustainable Cities at Harvard University, a guest practitioner at the LSE Cities Programme, a guest lecturer on Strategic Planning and Smart Cities at the UCL Bartlett School of Architecture, and currently lectures in the Architecture and Tourism departments of the University of Girona.

Interests
Mike is married with a daughter, and lives in Girona, Spain. When not sorting cities out, he is to be found in the local hills, riding a bike, coaching cyclists, or running La Bruguera de Púbol, he and his wife’s creative retreat centre on the Costa Brava.
Mike has been a volunteer business coach for Grow Movement, offering business coaching to entrepreneurs in Uganda and mentored young public sector built environment professionals, for the Future of London Young Leaders Programme. He speaks English, French, Spanish and Catalan. 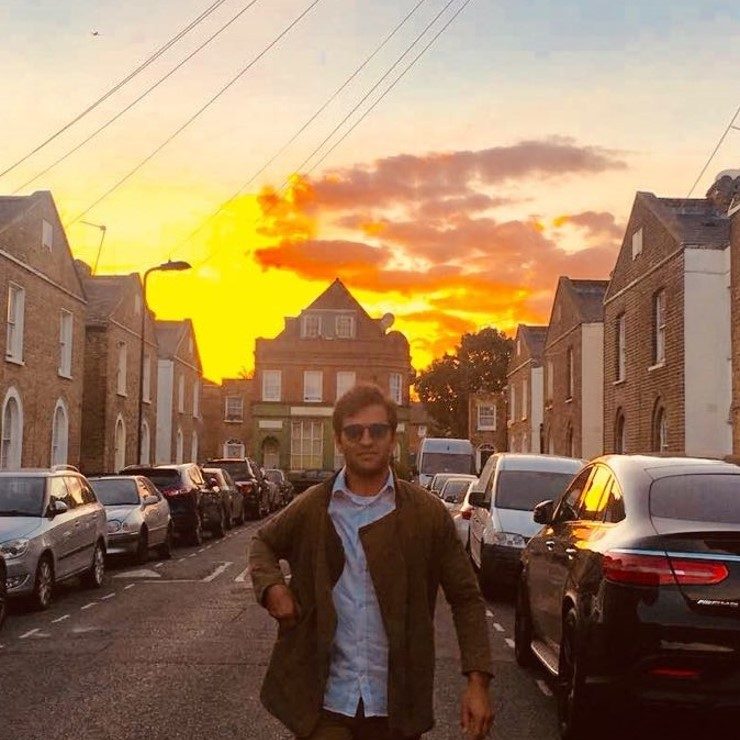 Background
Alberto is an Italian Economist with 10 years experience as a strategy and economics consultant. He is multilingual and has international experience. He studied at Ca’ Foscari in Venice and UCL London and is now undertaking an Economics PhD at UCL in London. Alberto is a driven and committed professional whom enjoys delivering high standard results.

He has worked for both public and private sector employers and has gained experience in a wide range of areas including economic modelling for large infrastructure projects and economic forecasting in the construction industry.

Interests
Alberto’s life is split between London and the Dolomites, in Italy. He enjoys relaxing through sport, he loves hiking he is at home, he likes boxing when in London. Alberto is a bit of a foodie, he is always happy to cook a nice meal for a group of friends.

Alberto is a member of the Consultative Committee
for Construction Industry Statistics, organised by the Department of Business Energy and Industrial Strategy. 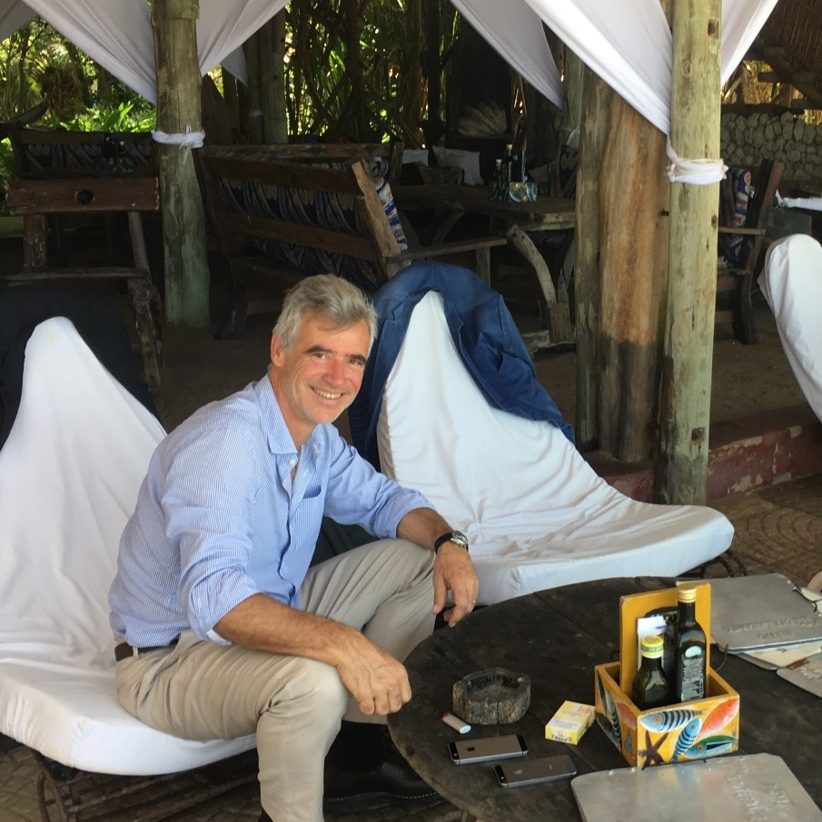 Background
Trained in political sciences, architecture and urban planning, Jacques-Emmanuel REMY has been committed for over two decades to help make better cities.

He recently completed the new Strategic Urban Development Plan for the Kingdom of Bahrain together with a fully-fledged reform of the governance of the use of the land, after having led similar projects in Kisumu, Kenya and in Jeddah, Kingdom of Saudi Arabia.

Interests
Jacques is a keen sailor and so loves projects involving water. He is an ex-competitive skier – it is harder to combine this other sport with work. He happily makes do with reading or gardening. 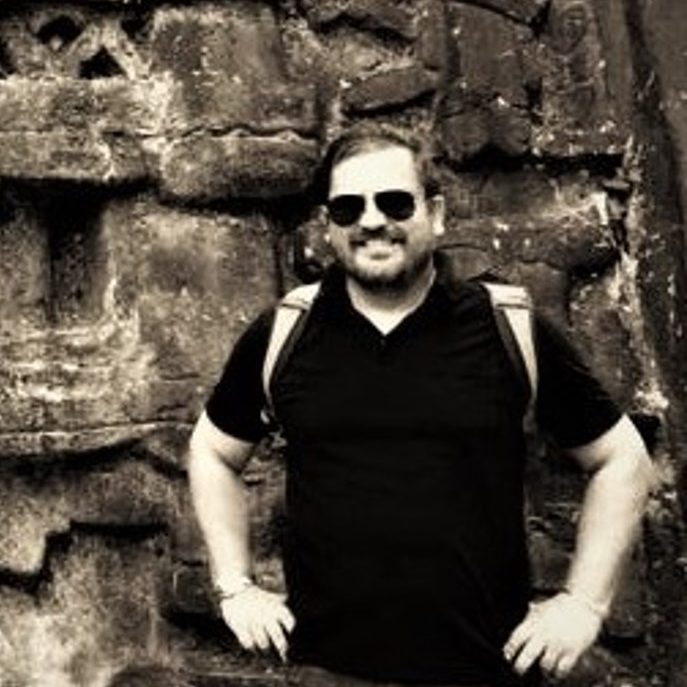 Background
Peter is a bicultural, bilingual investment and development banker with a 30-year track record of successfully closing large scale infrastructure projects around the world. Peter grew up in Latin America and the Caribbean in an expat family and was schooled in England.

After obtaining a first-class Masters Degree in Modern Languages from Oxford University, he joined the Barclays Group and worked in London, Paris, Tel-Aviv, Amsterdam and New York between 1985 and 1997, specializing in corporate and project finance within BZW, Barclays’ investment bank. After senior level positions in the Latin American project finance teams of Santander Investment and WestLB in New York, Peter’s attention turned towards development banking.

From 2003 he led the financing of a series of high-impact, ground-breaking development projects in Latin America for the Inter-American Development Bank (IDB).

Interests
Of British and Nicaraguan parentage, Peter was born in The Bahamas and is married to a Nicaraguan. He is passionate about the social and economic development of Latin America and the Caribbean and his primary interests are travel and the exploration of cultural and historical sites.

He is an avid hiker and volcano climber and has developed a profound interest in the history and culture of Central America and the Caribbean, including exploration of Mayan sites in the region and, since 1999, extensive and frequent travel to Cuba, where he has family and personal ties.

Voluntary Work
In Nicaragua, Peter and his wife Maria are engaged in voluntary work and fund-raising for low-income community projects such as restoration of rural schools, and orphanages. They also run an animal shelter on their citrus farm.